Be more or less specific with your topic using as many of the 5 Ws as you like!

If you are having trouble brainstorming with the 5 Ws, do some "background research."  Look for short, easy articles on your broad topic to get more specific ideas. 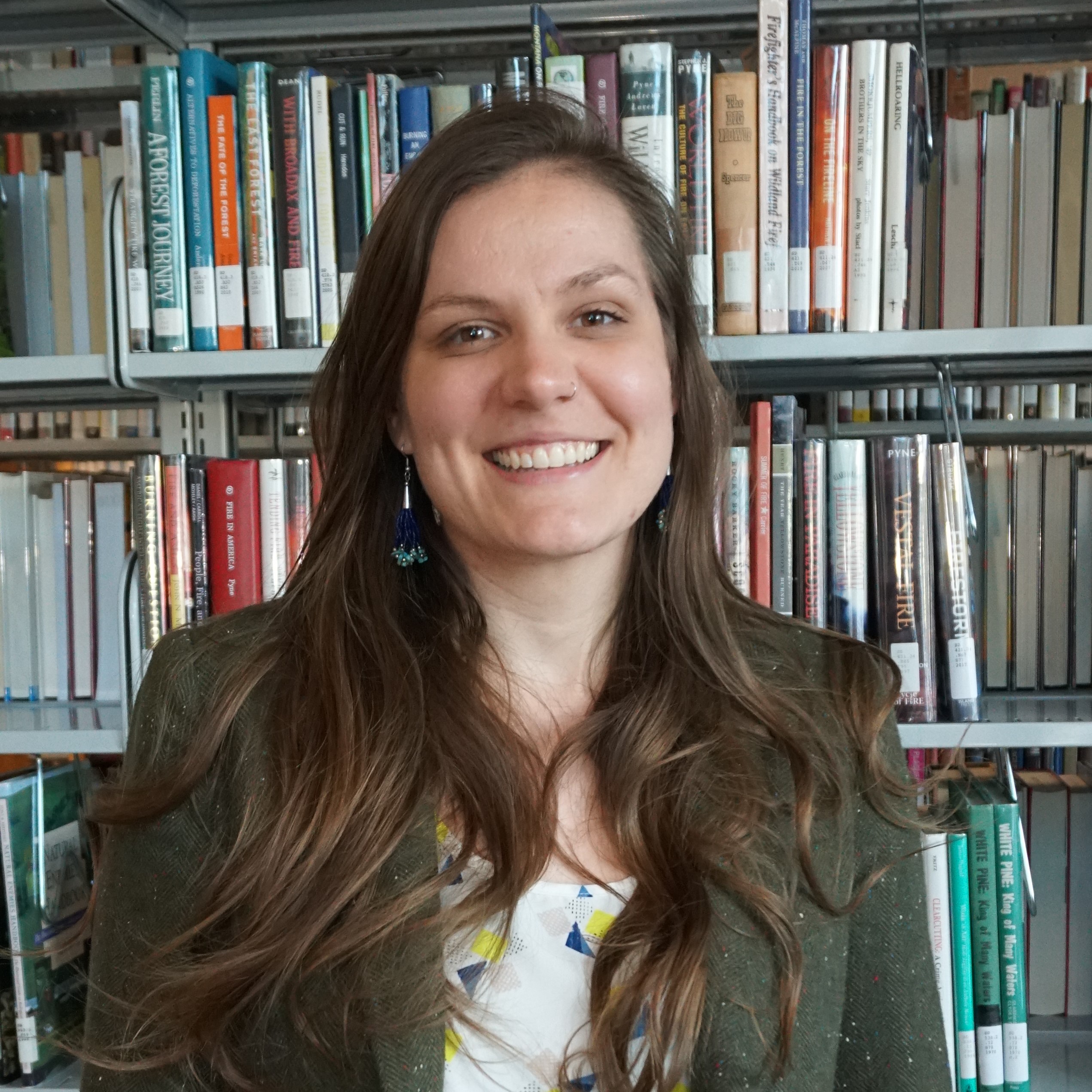 Use the Five W's to Focus Your Idea

What - This is your topic.  Your passion!  Do you have a memory or interest that inspires you?  Think about how you could use this situation for a writing assignment. 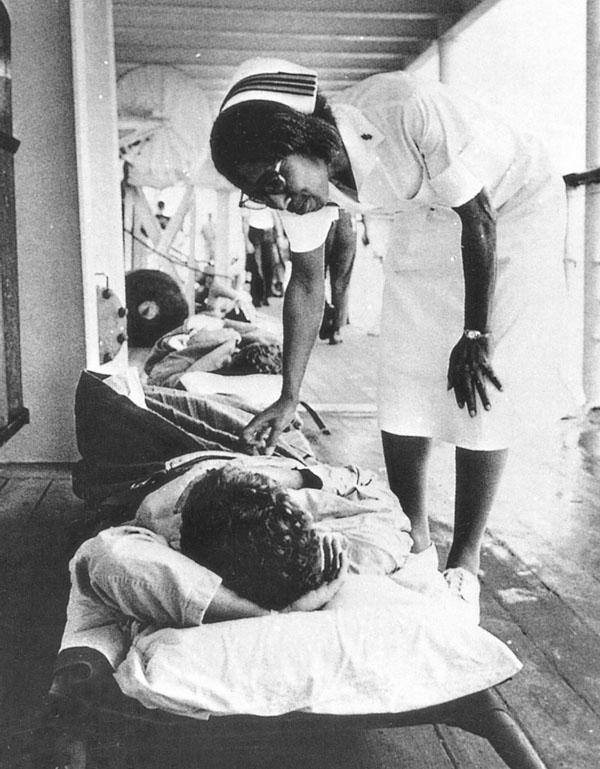 Who - Narrow by audience. Be more specific with age, race, gender, nationality, etc.  Do some people involved with your topic inspire or repulse you?  Try looking at the topic from their perspective.

Experiences of Female Army Nurses in the Vietnam War

Experience of African American enlisted servicemen in the Vietnam War 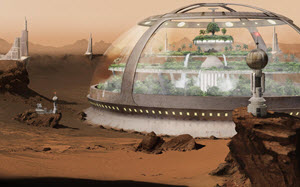 Where - Narrow by location. Focusing on the topic within a defined region can help avoid information overload.  This could be a neighborhood, a city, a state, a region, a country, etc. 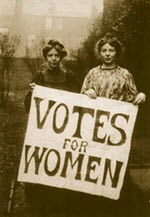 When - Narrow by time. Try limiting a larger topic into a smaller time frame.

Example:  Instead of just "feminism" try:

feminism in the modern United States 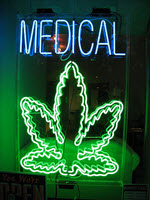