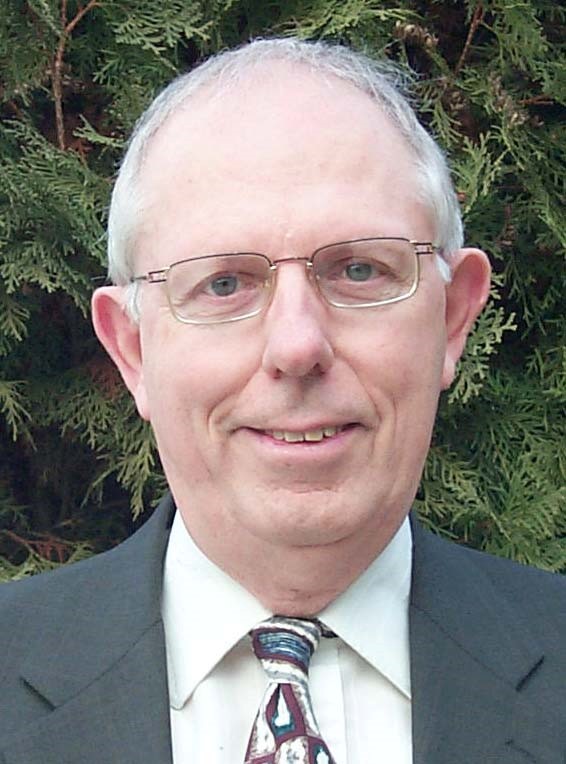 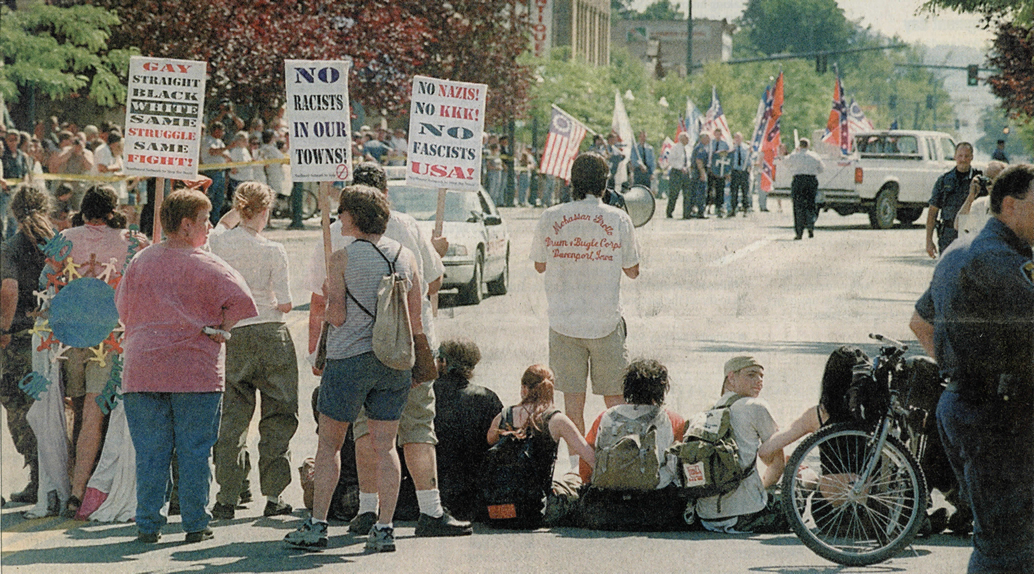 The Human Rights Collection at the North Idaho College Molstead Library consists of (1) the personal papers of human rights activist Tony Stewart; and (2) the chronicling of the founding of the Kootenai County Task Force on Human Relations (KCTFHR) in 1981 and includes all the documents, papers, materials and videos of the KCTFHR from 1981 to the present as well as other local/Pacific Northwest human rights groups that have been affiliated with the KCTFHR. Tony Stewart donated the collections to the library in 2008 and updates are added each year.

In 1970 the North Idaho College Popcorn Forum lecture series was established under the supervision and coordination of newly hired NIC political science instructor Tony Stewart. The series ran from 1970 until 2008 featuring local, state, national and international speakers on a wide range of topics including human and civil rights issues.

In 1972 Tony Stewart was chosen as producer and moderator of the newly formed North Idaho College TV Public Forum, a weekly broadcast program on regional PBS stations with viewers in the Northwest and western Canada. The program covered numerous topics that aired over 1800 weekly episodes from 1972 through 2008.